for better or for worse.

make up for the lives lost?

Do the lives saved

but if we fight each other,

We live life in a time of great innovation,

the great innovation will bring us great destruction.

for what one has done in the past

Violence does not make up

Yesterday we attended a tour through the Berlin city´s history about the First World War with 9 students from the B.I.S. School.
The tour started in front of the Reichstag (Parliament) where we met Florian, the tourist guide.
He explained the historical importance of the Parliament during the Great War, as it is called in France and England.
The second point of interest was the Brandenburg Gate: In different periods of time were contradicting celebrations of victories: With changing enemies within the last 100 years. 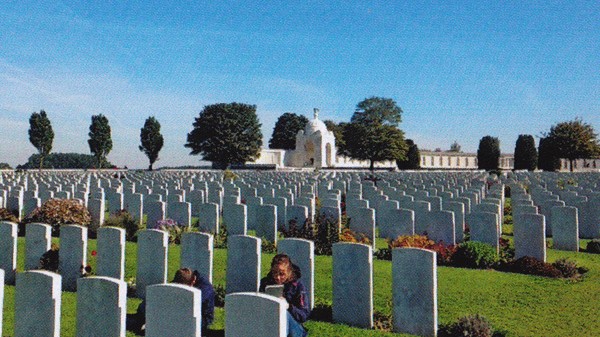 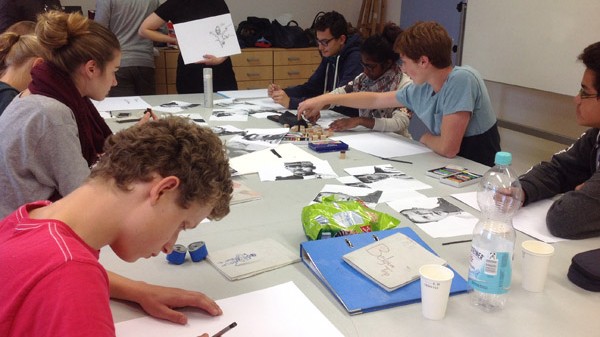 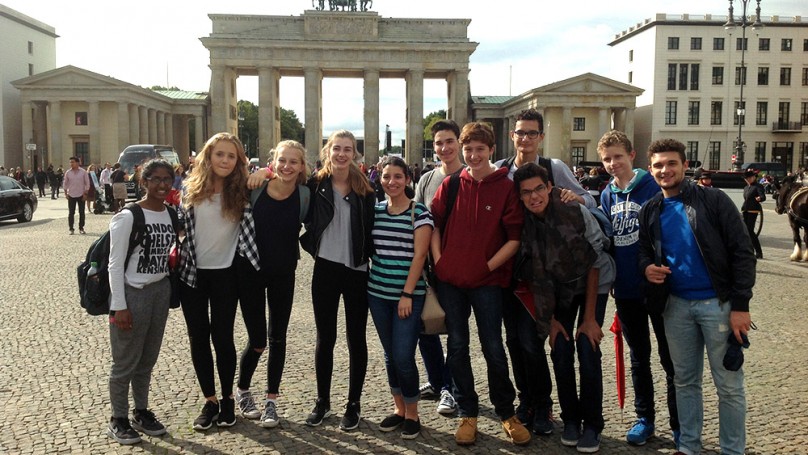 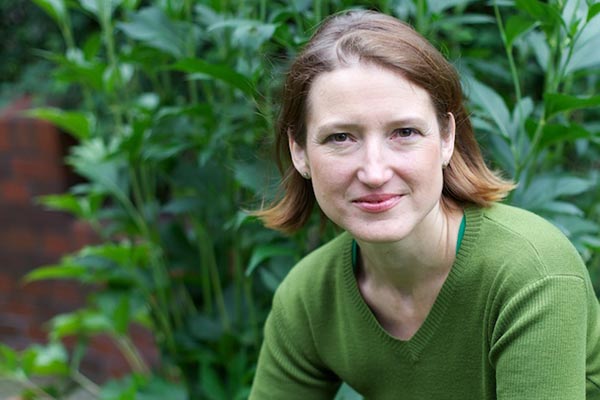 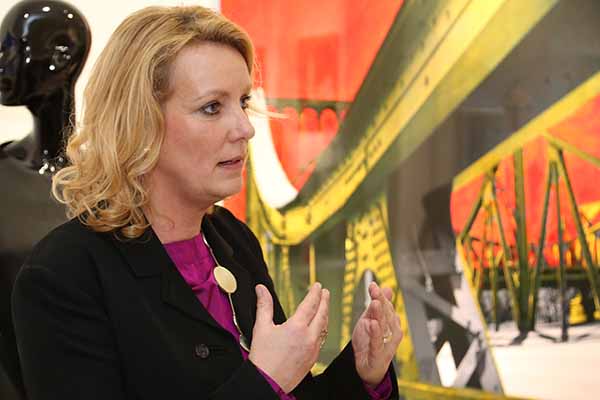